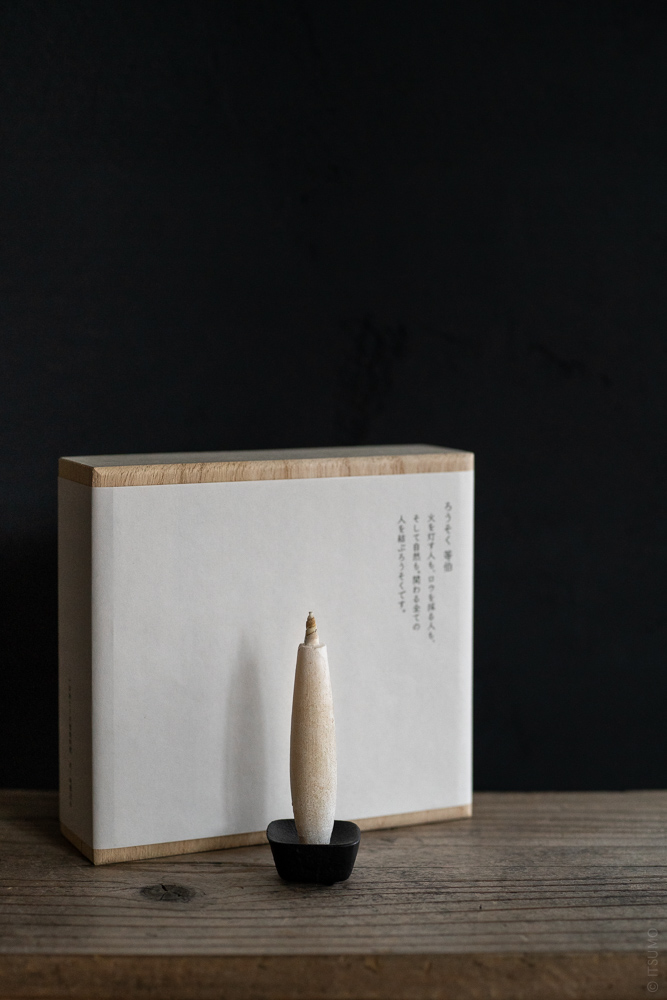 Tohaku candles are Made of Japanese wax known as Haze, which is cultivated from the fruit of trees grown in Chikugo, Fukuoka Prefecture.

Takazawa Candle Co. continues making efforts to protect the natural environment of the trees they cultivate and to preserve the autumn scenery filled with red-coloured leaves while producing these traditional Japanese wax candles.

Created for people who spend time enjoying candles, for those who harvest the wax from trees, and for nature.

This is a candle that attempts to connect all involved. There is nothing quite like a gently flickering flame to enhance moments of relaxation.