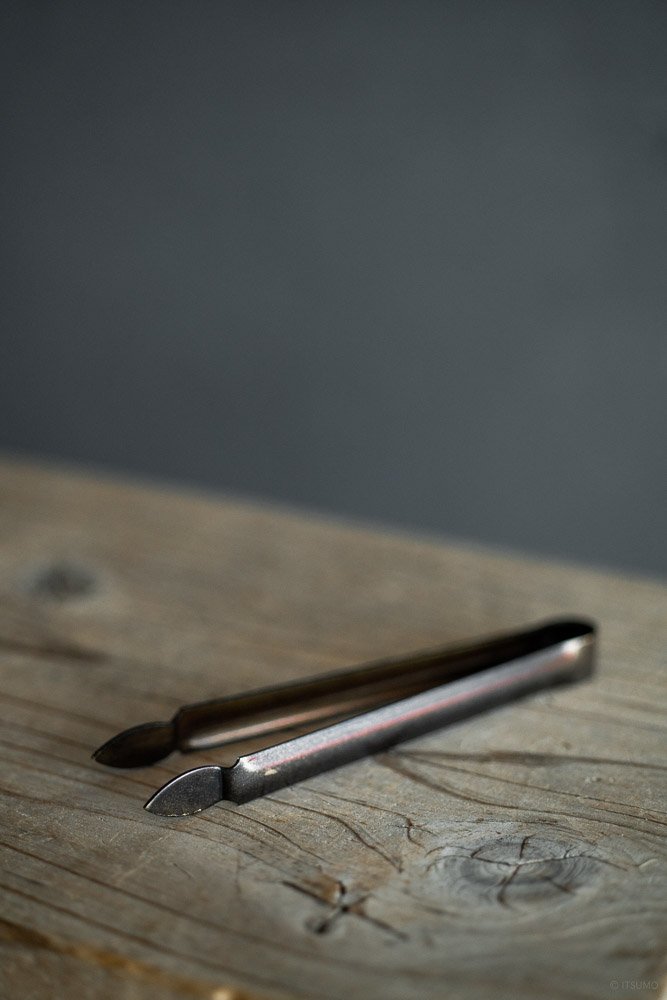 Because the flame of Japanese candles is very durable, it can be difficult to blow it out without scattering the melted wax. Use this candle wick trimmer to safely and elegantly extinguish the flame, or to simply pinch back the top of the wick to control the height of the flame.

As you continue to use this tool, you will notice the brass material will change and become more unique and attractive. Enjoy this development as the cutting scissors become an essential device in your home.