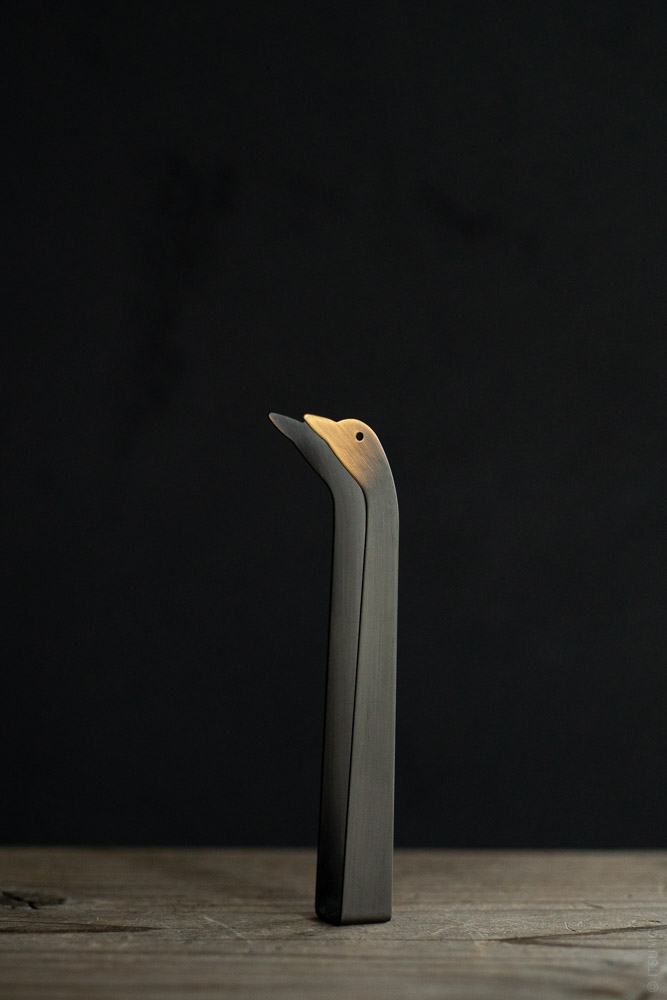 This adorable candle snuffer made by Takazawa Candle allows candle lovers the ability to control how their candles burn and helps reduce smoke.